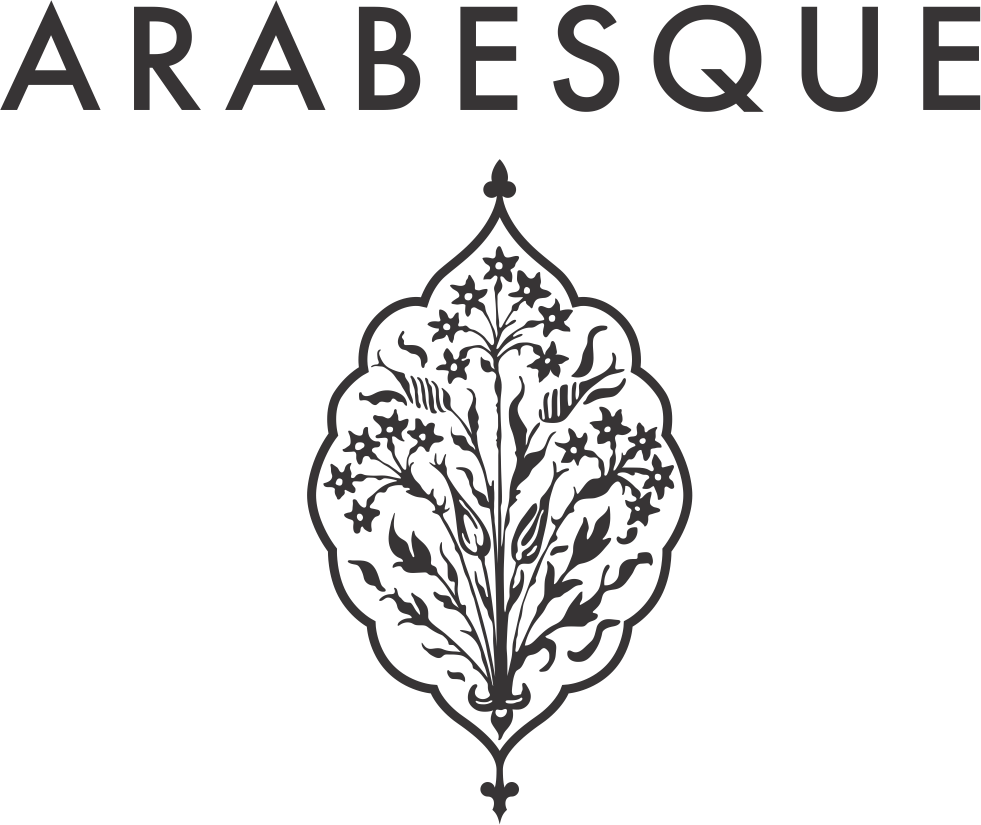 Arabesque is a family-owned business that was founded by Zelda Strauss as a small shop in Mossel Bay in 2007. It has expanded ever since to become one of the top destination shops on the Garden Route. In 2011, Lee Nel, Zelda’s second daughter also opened a store and ever since launched her own brand, Lira & Fynn.

The family's success continues to grow from strength to strength. 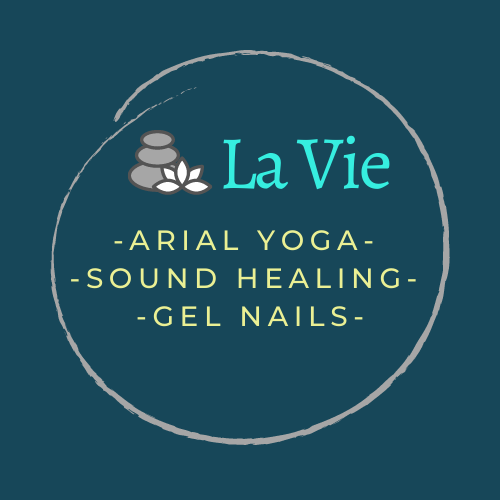 Join us on a journey where mindfulness meets Beauty

Our goal is to create a space where you were once blocked. To unveil layers of protection you've built around your heart. To allow you to appreciate your body and become aware of the mind and the noise it creates. To make peace with who you are.

We specialize in cutting and chemical services.

We do styling and treating of:
- Women's hair
- Men's hair
- Kids' hair

We also do Glam Styling and various Straightening treatments. 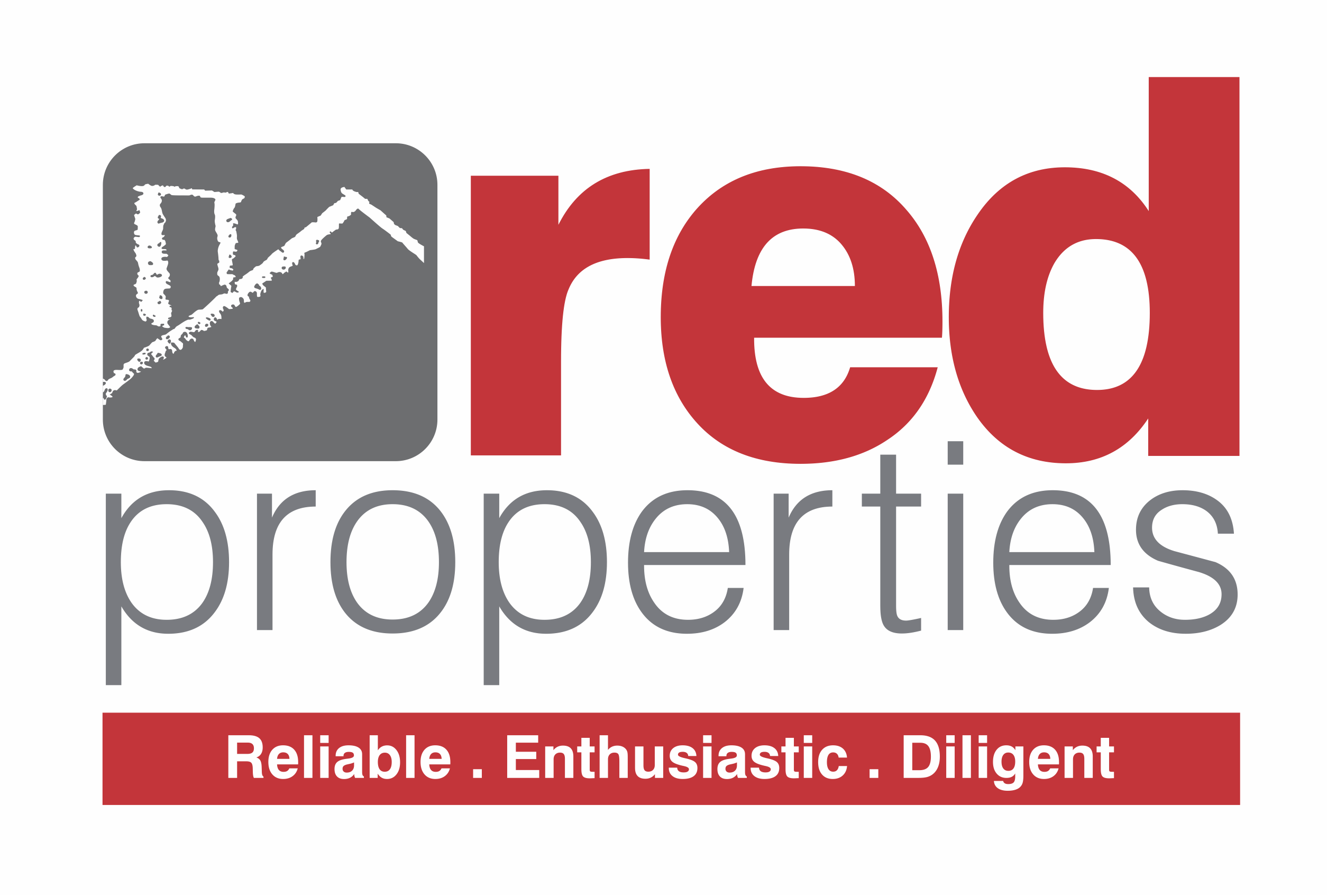 RED Properties specialises in the selling of residential properties in Cape Town North. Selling properties is not just about bricks and houses, but all about people. At RED Properties we believe the best advertisement is our past clients and most of our business is referral driven and repeat business. 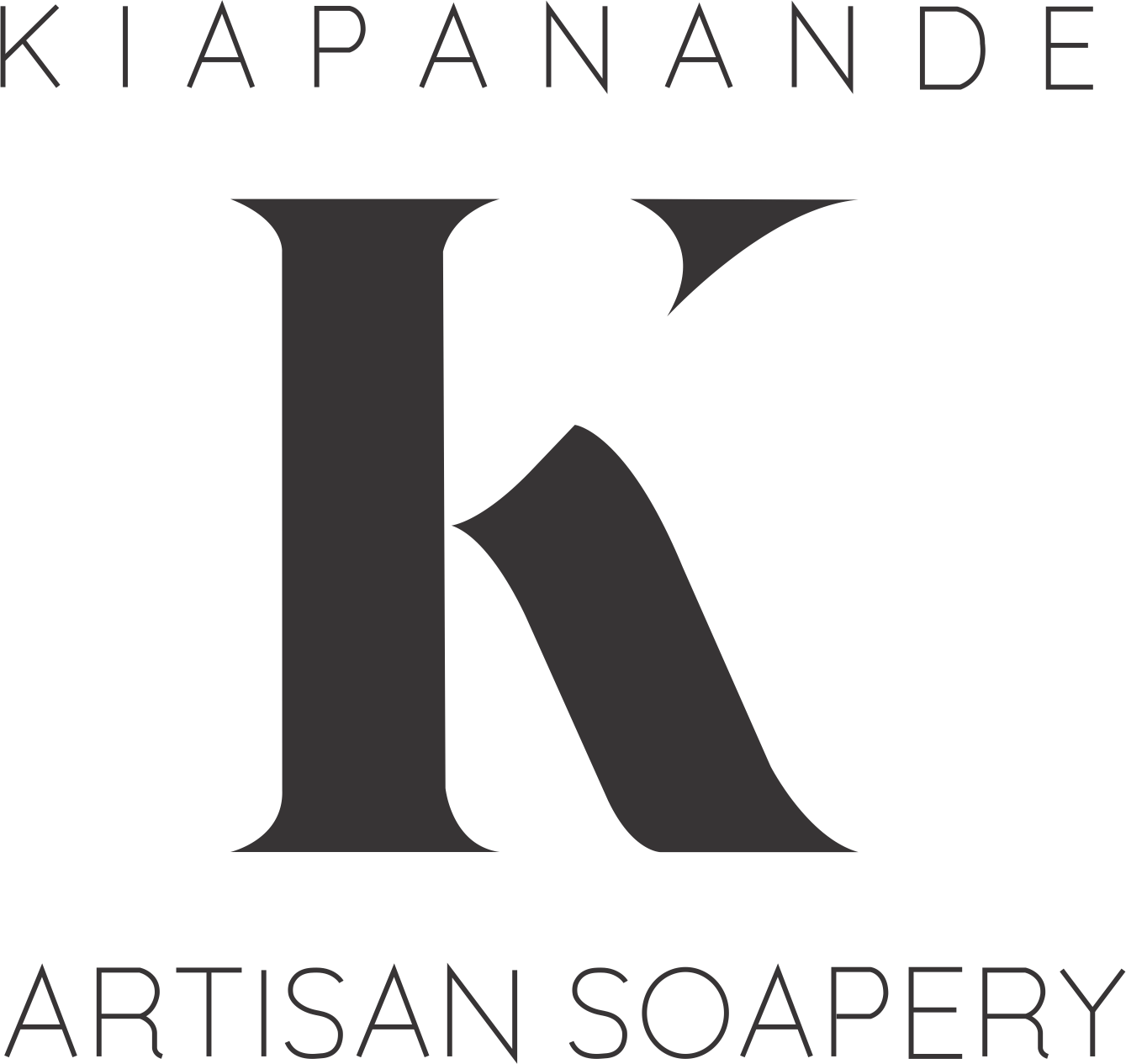 KIAPANANDE artisan soapery is run by the owner and master creator Delise Saunderson who makes beautiful all natural soap based on traditional methods and recipes.

None of KIAPANANDE’s products include any preservatives, artificial colorants or scents. 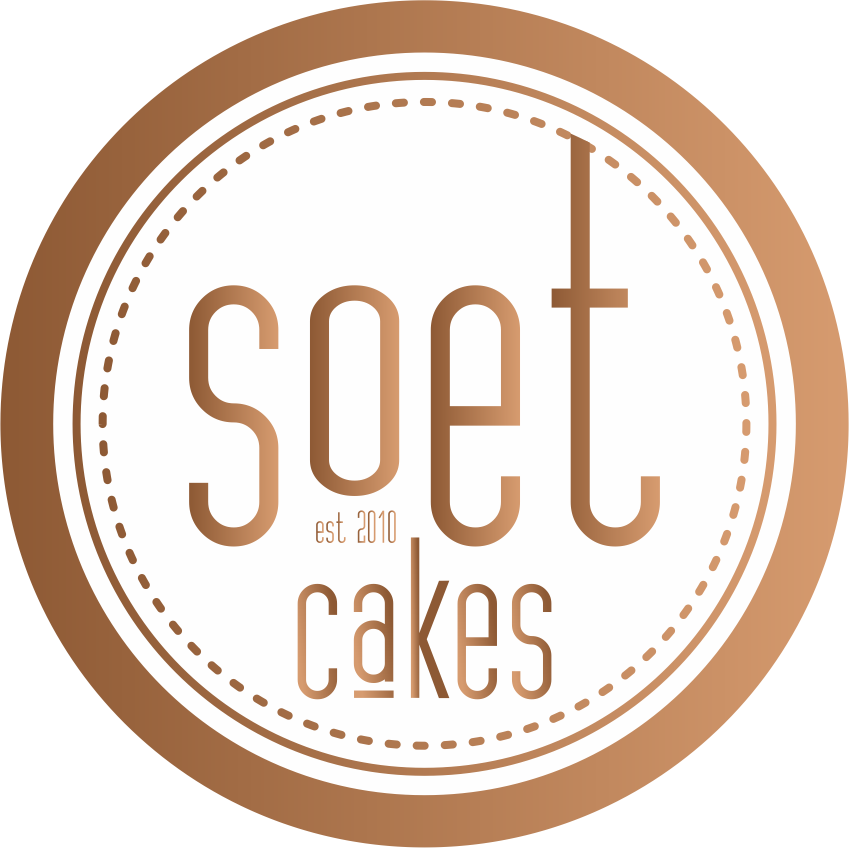 At Soet, we don’t just bake cakes. We provide show-stopping, yummy dream cakes for celebrations of any kind in Cape Town and the surrounding areas.

Transform birthdays (for the young and the young at heart) into sweet memories that last a lifetime. Enhance a wedding with one of our beautiful and epic creations. In fact, our best cakes transform any life event into a festive affair.

Choose from our range of traditional, kiddie, trendy and speciality cakes. We also do tarts. What are you hanging around here for? Go put in your order for that ultimate cake! 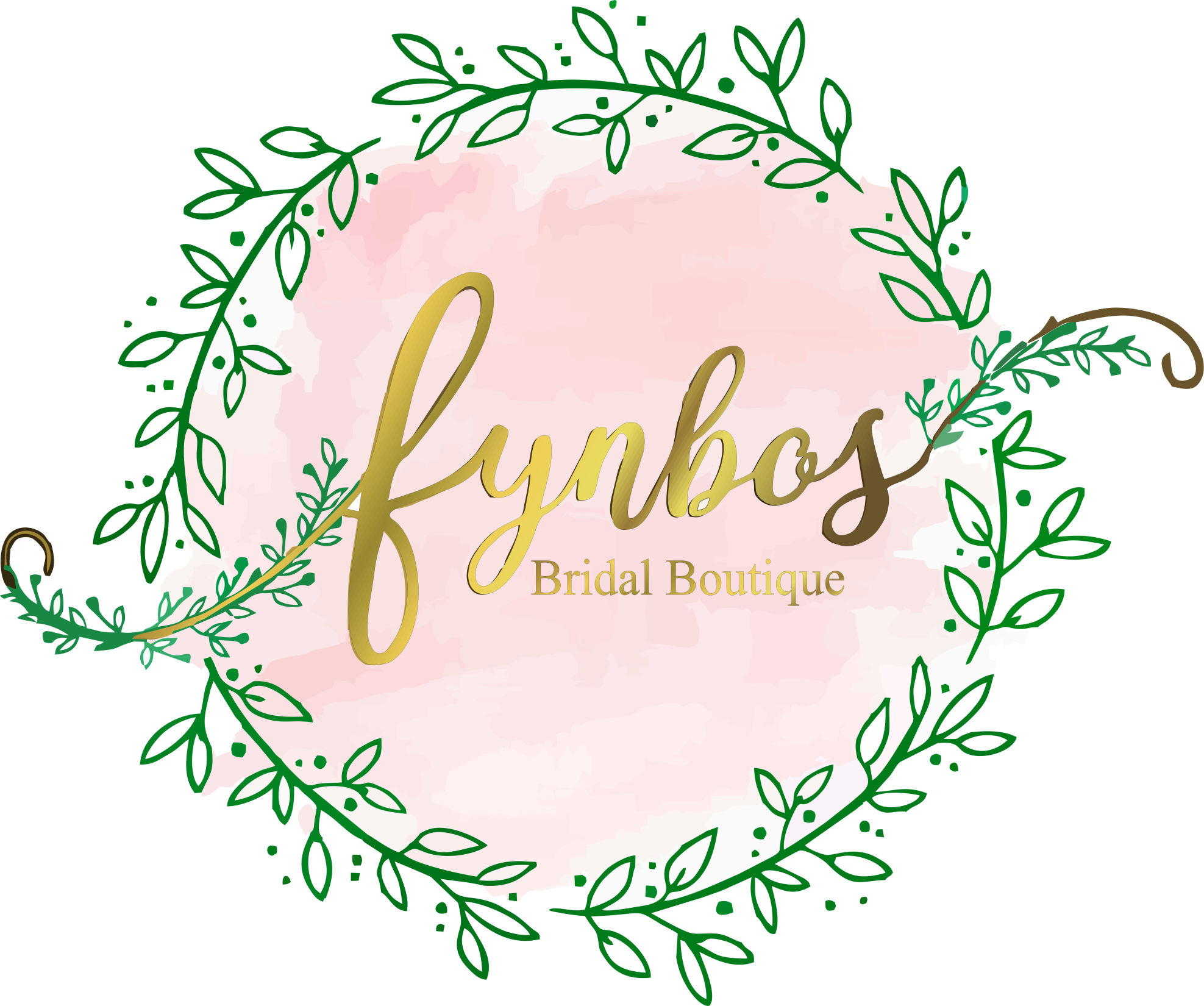 Fynbos bridal boutique offers affordable wedding dresses for all shapes and sizes, are able to custom design and help you find the style best suited for your body type.

Every bride deserves to look and feel beautiful on her wedding day. At Fynbos Online Bridal Boutique we make sure our brides have access to exquisite dresses at affordable prices, No bride should settle for a second best dress because of affordability, you deserve the best and that is exactly what Fynbos Online Bridal Boutique will give you, We focus on quality and detail, and take pride in our ability to make your dream a reality. 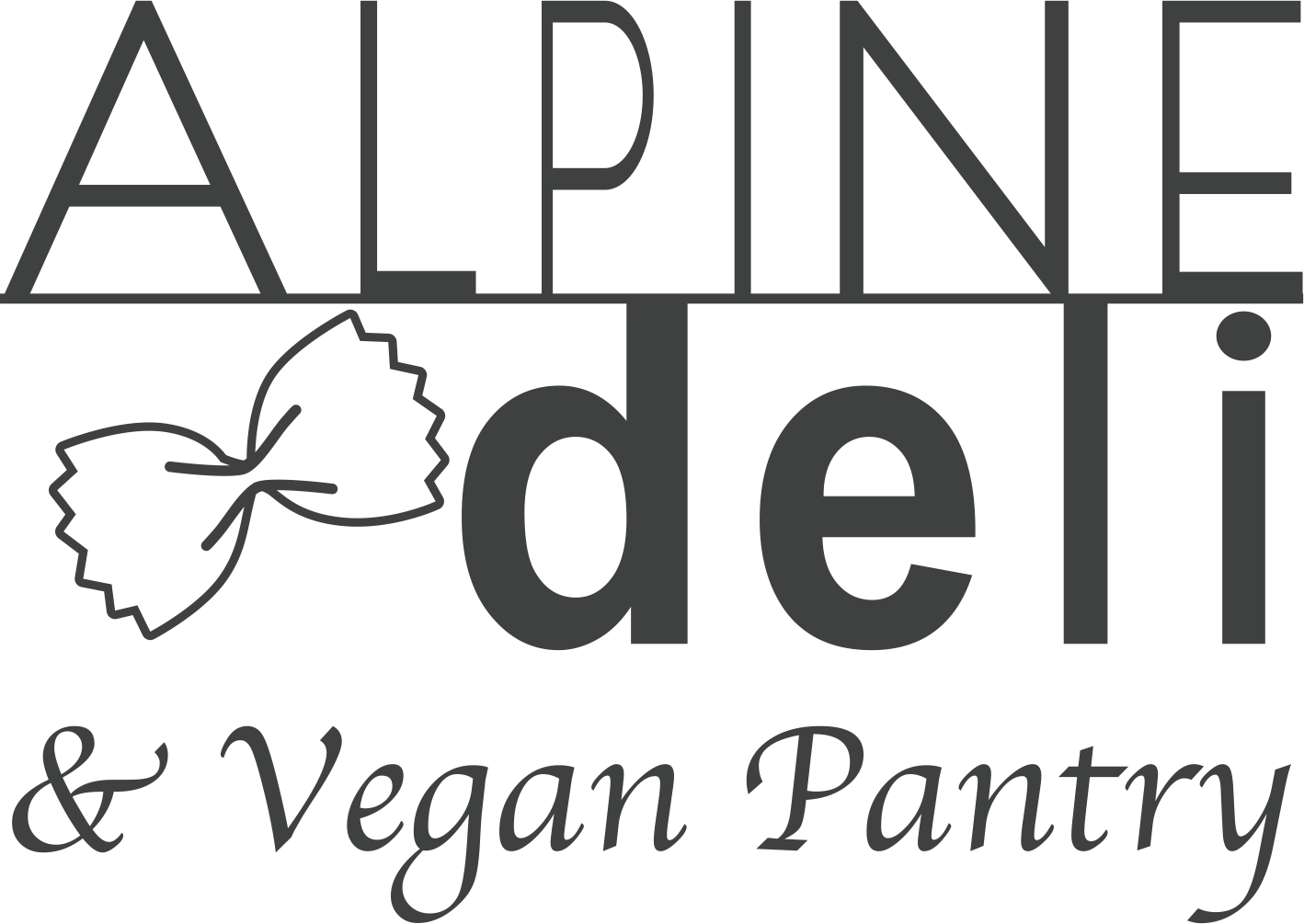 Our Artisan Pastas will have you coming back for more because whether you are Vegan; Keto; Banting; Gluten-Free or just love the Authentic Italian handmade pasta, all of them will tantalize your tastebuds. Super fine sauces & Pestos to make the perfect meal.

Organic pickles to homemade Hummus; Falafels; Vegan Burgers & Vegan Meatballs; Sauces; Teas; Olives & an extensive range of some of the best Olive oils in South Africa and lots more. We pride ourselves in local and sustainable produce with no preservatives. So please pop in and visit us – sisters Nadia & Regina look forward to your visit where you can watch us make fresh pasta on a daily basis – for you.